Wins for the Vics at Agecroft 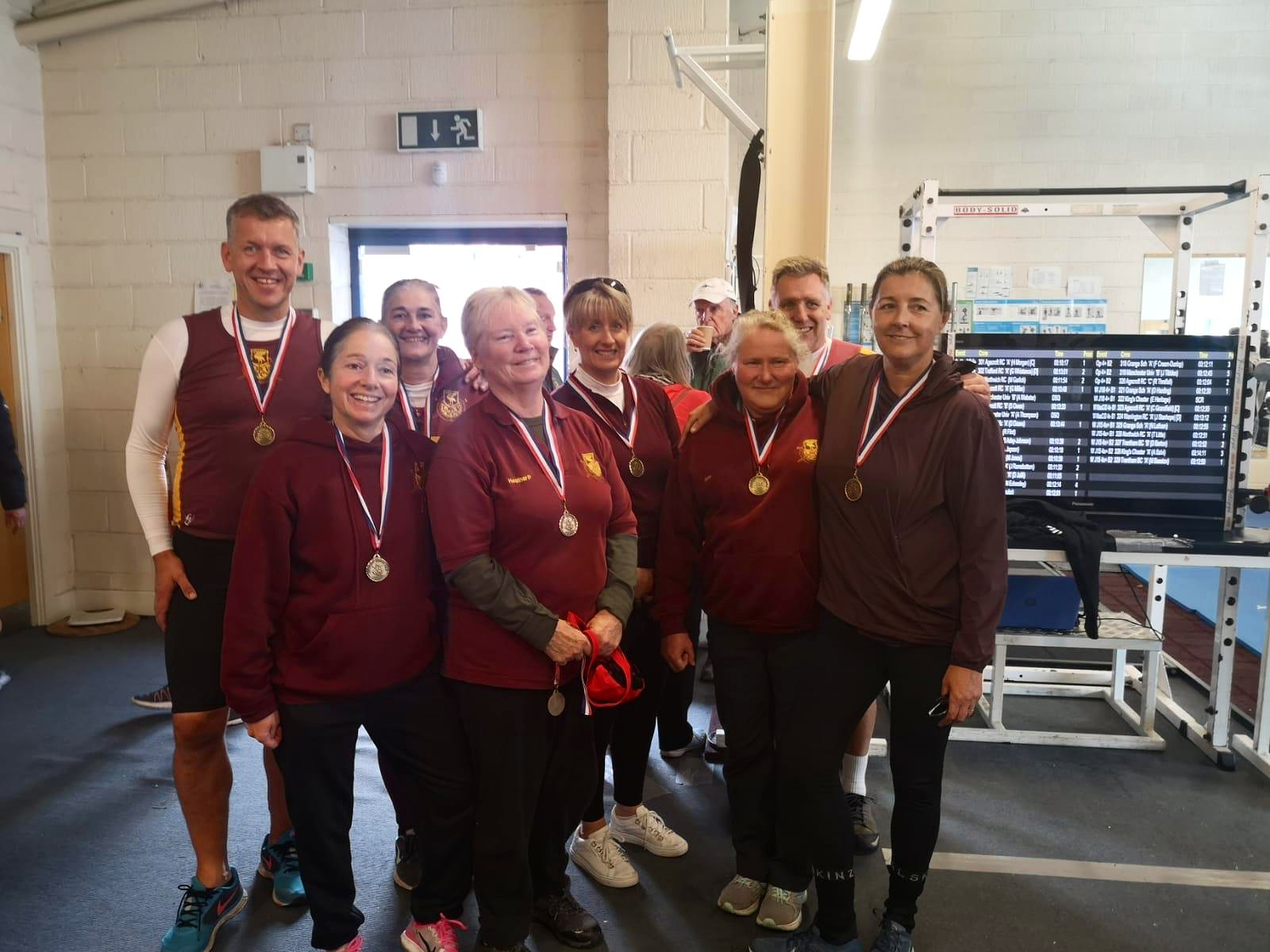 On Saturday 12th October, Liverpool Victoria went to Salford Quays to participate in Agecroft Head for the first time in a number of years. Conditions were calm and warm for the time of year, despite predictions of poor weather earlier in the week, so the twelve crews entered by the club were able to put in some strong performances. The club is thankful to Malcolm Green for kindly agreeing to tow to this event.

The day started with some strong performances in singles with Mike Vick nearly beating his opposition from Chester Grosvenor, the same sculler that narrowly beat him at Chester Long Distance Sculls, before a steering incident cost him the race. Paul Gould and Becky Walters also showed significant improvement since the first head races of the season and look like they could be able to compete for wins soon, if the hard work continues. The afternoon saw good performances from the Men’s 8+ in their first outing and the Women’s quad but the highlight was a win in the Mixed 8+, a first win for many of the crew.

The junior members of the club also did well with a win for Zahra and Emma in the W J16 2x (Band 2) over Merchant Taylor’s School and Grace and Claire were only 1.5 seconds behind he winning crew from Warrington in the W J17 2x (Band 2). Flynn and Jacob also put in good performances in single sculls. 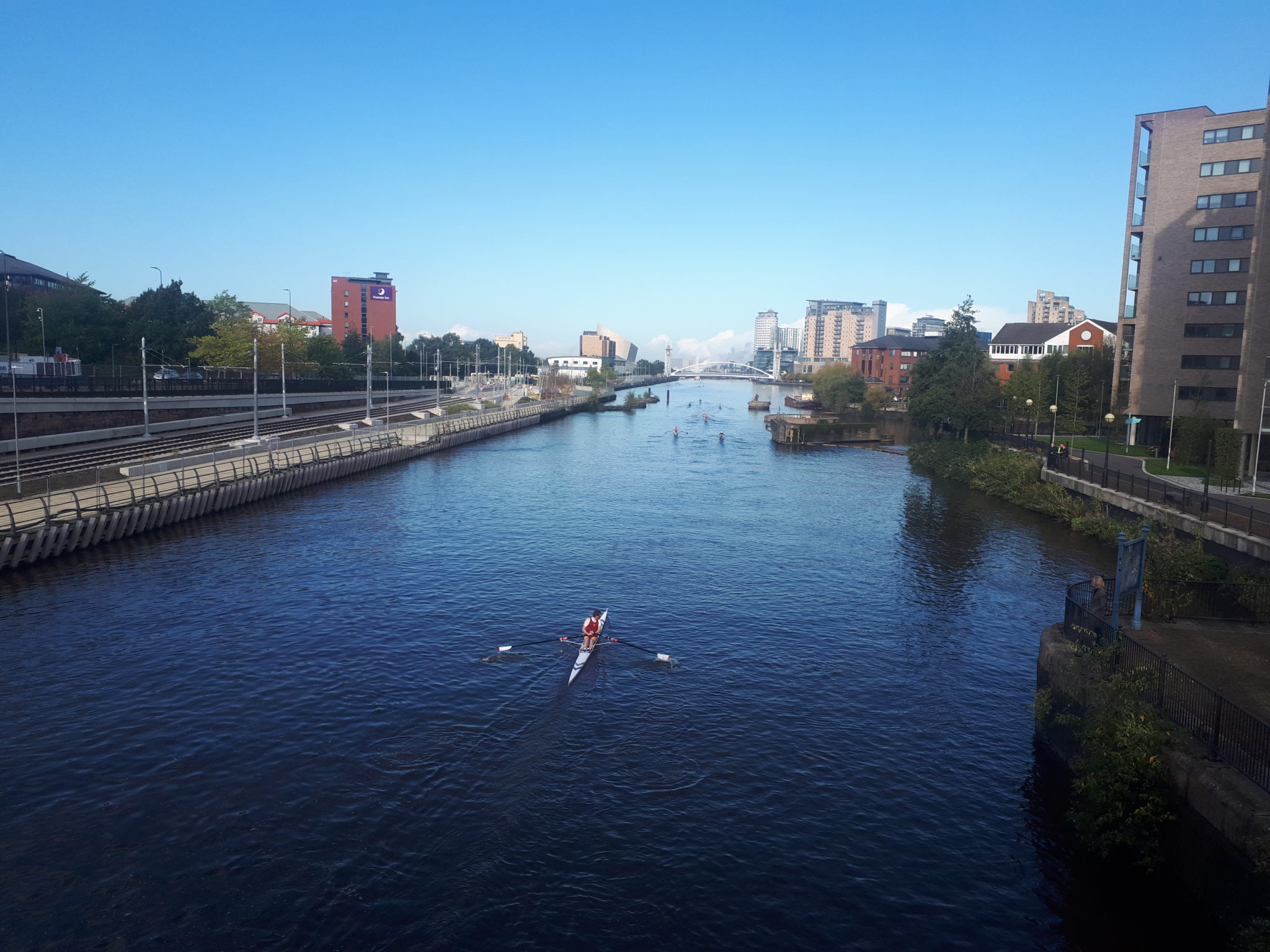 Vics Juniors Win a Pennant at Head of the Lune

No Replies to "Wins for the Vics at Agecroft"