Vics Go The Distance Against the Best Clubs in the Region. 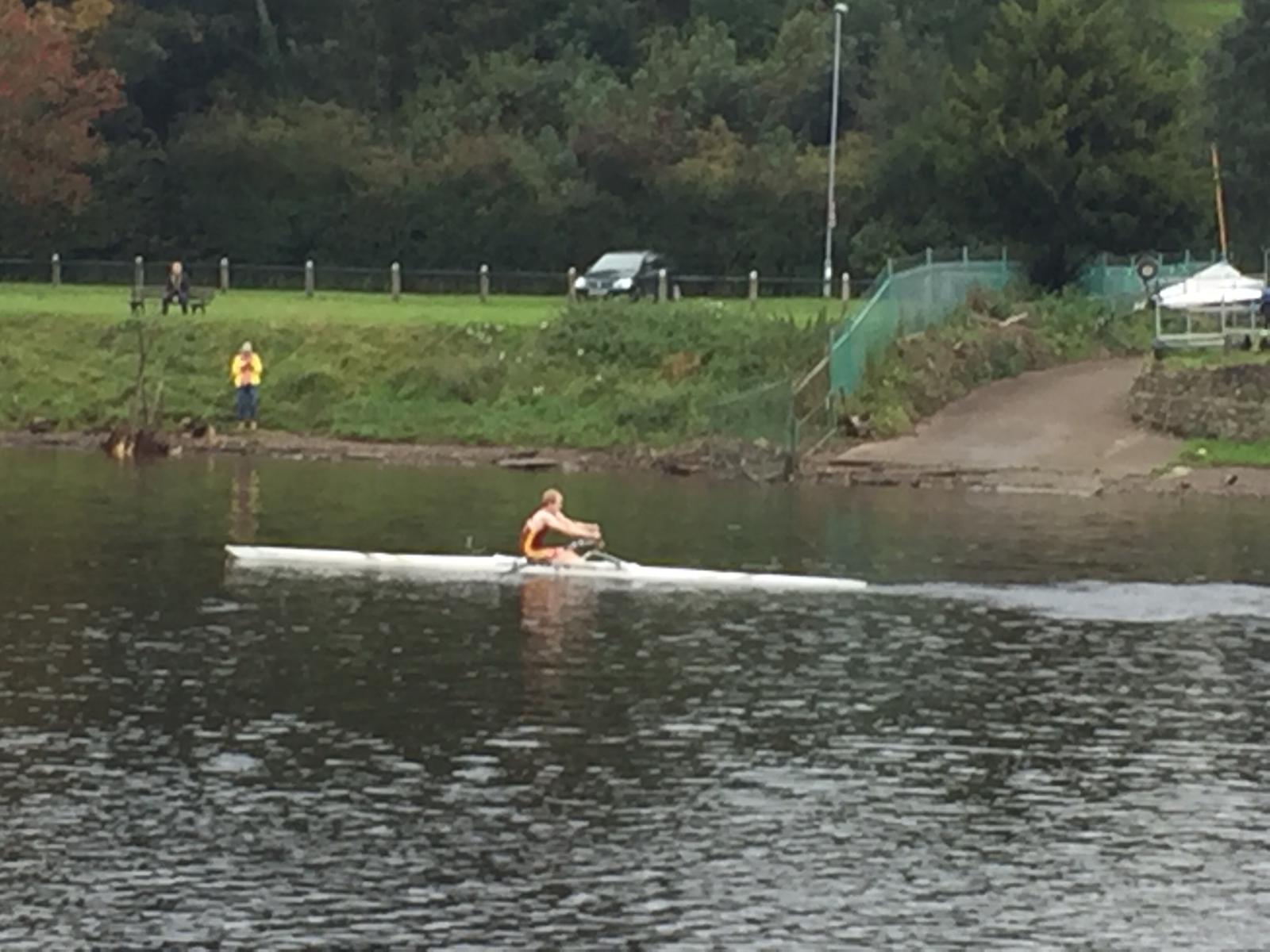 After success in Boston Rowing Marathon last week to start the head race season, Liverpool Victoria travelled made the short journey to another tough head race, Chester Long Distance Sculls. Roger Frank of Runcorn Rowing Club agreed to tow the club to this prestigious event and the club is grateful to him and all of the members who helped with the trailer in the morning and evening. 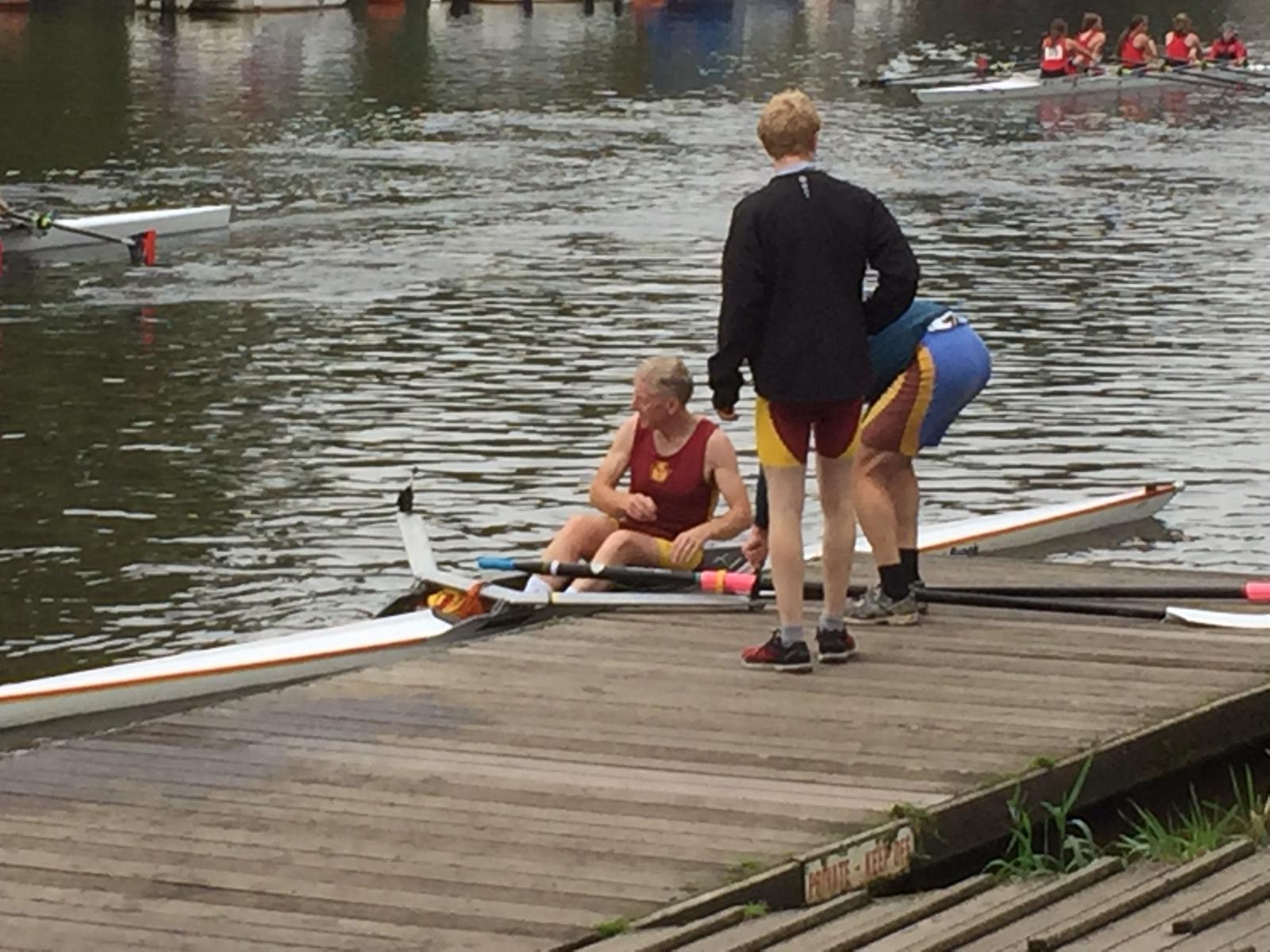 The club was unable to gain any wins against some of the best teams in the region but was on pace with the rest of the ﬁeld. Mike Vick came very close to a win in the Op MasG 1x category, ﬁnishing just 1.5 seconds behind Chester Grosvenor Rowing Club. 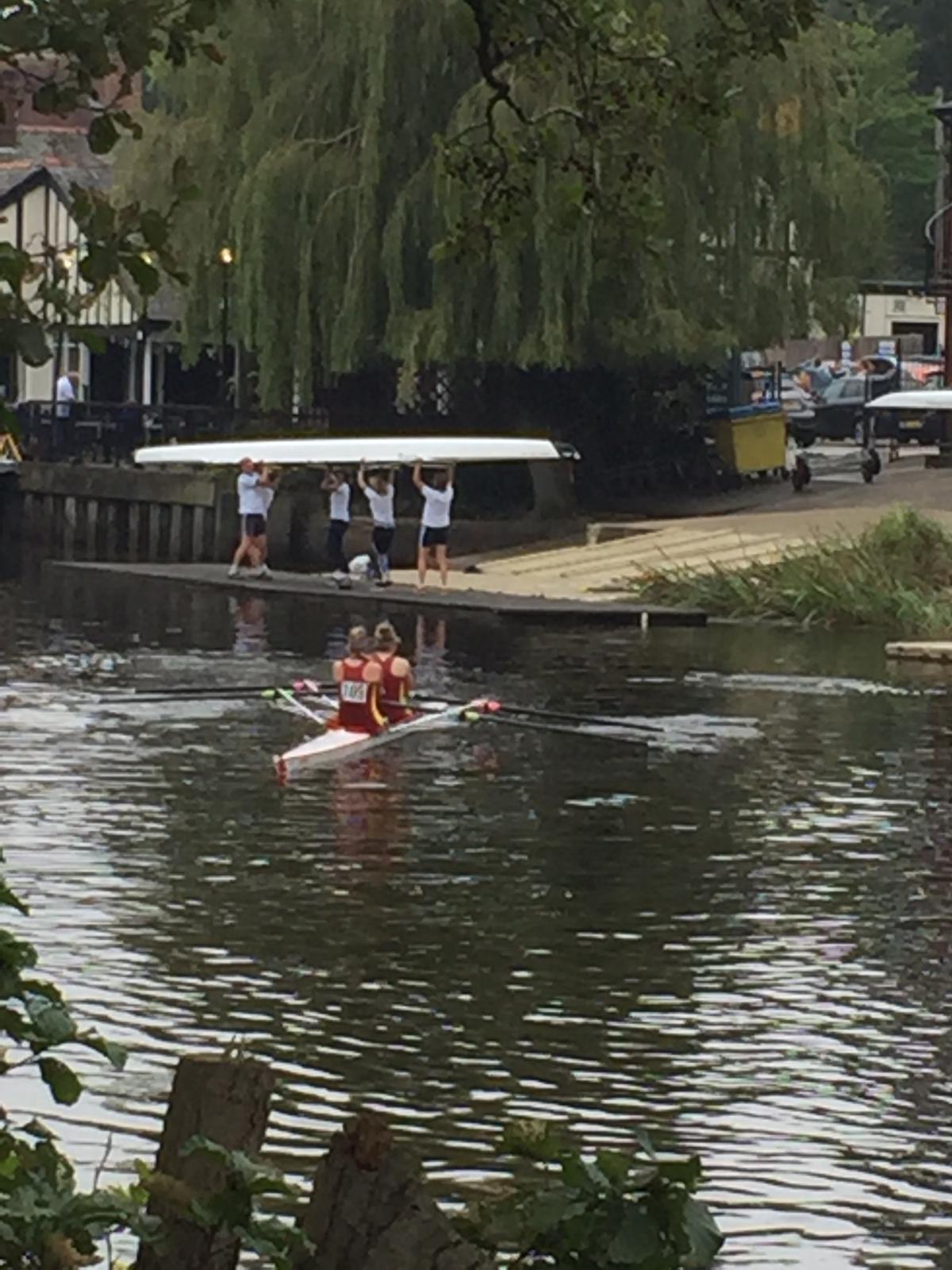 Kate Wilson and Vanessa Eddie also put in an impressive eﬀort to ﬁnish narrowly behind some good crews in the W 2x category despite only recently returning to training. John Lewis and John O’Neill also put in a great debut in the Op Mas F\G 2x race despite only a limited time training together.
The club may have struggled against some some high tier opposition but put in some impressive performances after only recently switching to long distance training after their success at Hollingworth Lake a few weeks ago. One of the most gruelling head races of the season is now out of the way and the crews lay down a solid foundation upon which to build with the ﬁtness that they will gain from rigorous land training starting next week.

Impressive start to the Head Season at the Boston (Lincolnshire!) Marathon

No Replies to "Vics Go The Distance Against the Best Clubs in the Region."