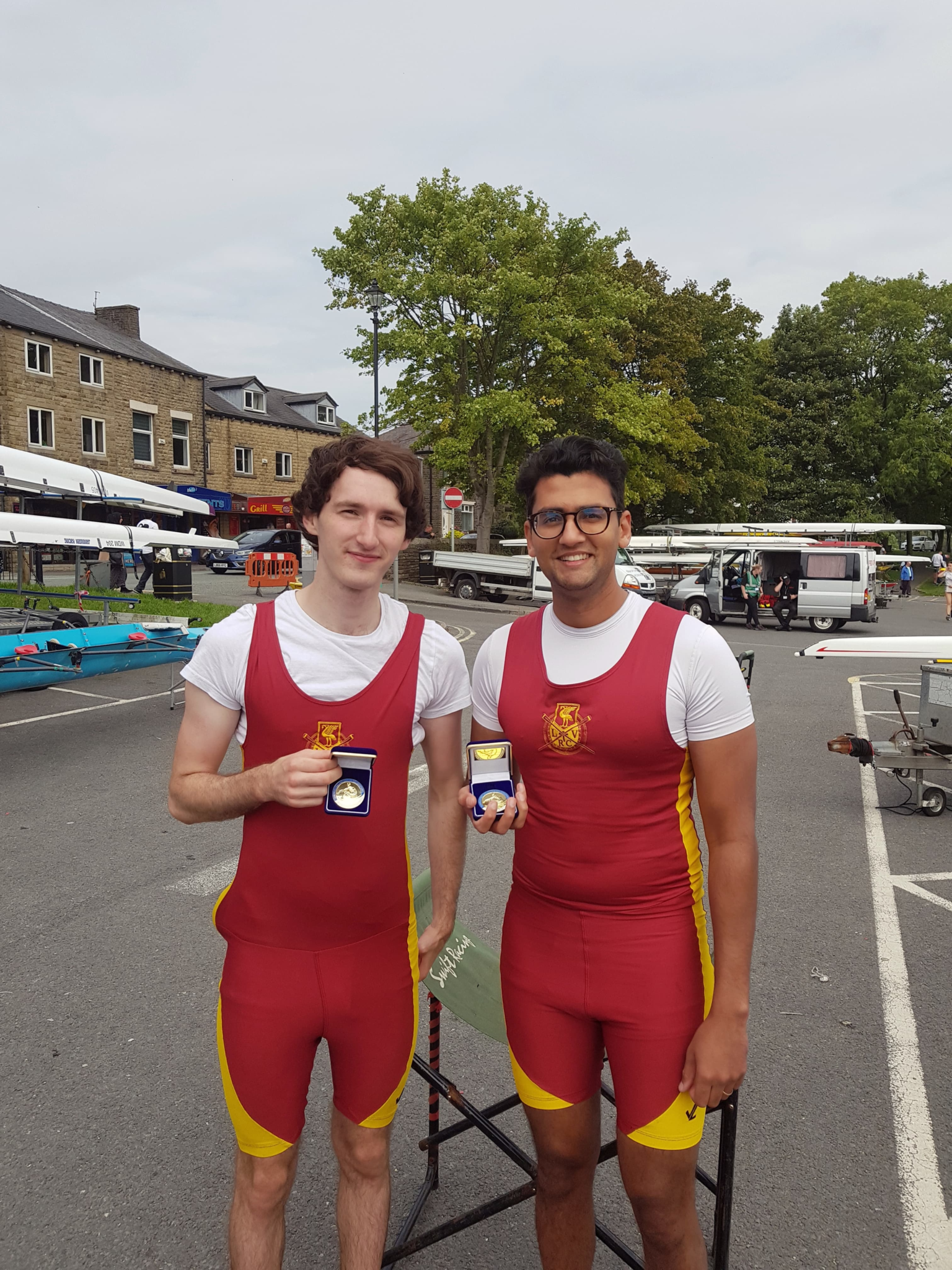 As usual, Vics entered a lot of crews at the last regatta of the year at Hollingworth Lake. In the past, we have won the Victor Ludorum, both for the Juniors and the Seniors. This year however, there was stiff competition for our 25 entries. In spite of the competition we had 16 finalists and had 7 wins. Unfortunately, no Victor Ludorum this year!

The wins were: Mixed Mas C 2x, where Mike Vick and Kate Wilson beat Tees by 2 seconds; W1x Band 2, Kate Wilson beat Lancaster John O’Gaunt by 15 seconds in her semi final and John O’Gaunt (a different sculler) by 3 seconds and Bradford by 8 seconds in her final; Mike Vick again in Mas F/G 1x, where Mike won his straight final by 15 seconds over Lakeland and 21 seconds over Bradford. Both of Mike’s opposition were Mas F and therefore 5 years younger. Mike and Kate’s wins prove the value of long-distance hard training, as they are competing at the Lincoln-Boston Marathon over 49.2 km (30.6 miles) and have been putting in the miles on the dock.

In double sculls, Jayne Pumford and Michelle Fisher continued their season’s wins with WMas B 2x, where they beat Tees by 5 seconds in their final. Unfortunately, Jayne and Michelle were not so fortunate in their W2x Band1, where they lost to Runcorn in their semi-final. In Open 2x Band3, Arvind Mahendran and Sam Crowe beat Windermere by 5 seconds and Hollingworth Lake by 10 seconds to win their final.
John Davies showed the form that he has developed over the years by winning Mas B 1x, beating Coyne from Mersey by 5 seconds in a straight final.
The Mens Mas B/C 4+ of Mike Egan, Matt Myers, Chris Rycroft and Andy Jones beat Northwich to win their final. 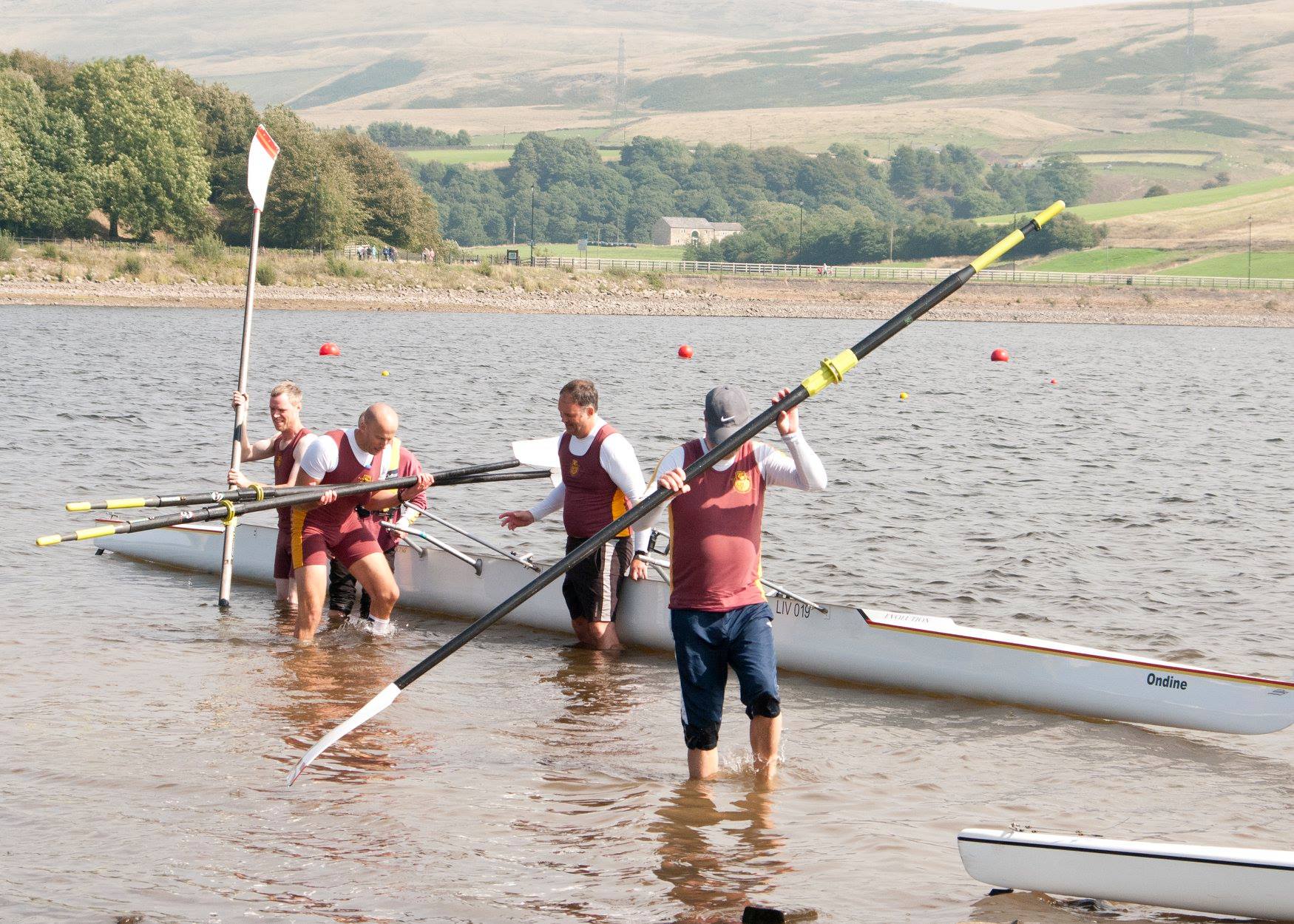 Hollingworth Lake ran Explore coxed quad races for beginners within the Sprint Regatta and Vics new members raced in ‘A’ and ‘B’ crews. The ‘B’ crew beat Lancaster John O’Gaunt but lost to Windermere and the ‘A’ crew lost both their races to Warrington and Lancaster Schools.
All in all, a good day for Vics, with participation across the club and the promise of a productive winter season for all. The close finishes to so many races shows that Vics crews are in the frame and just need that extra little push to win more events.

No Replies to "North of England Sprint Regatta – Hollingworth Lake"