On Saturday 31st August, Liverpool Victoria closed off the summer regatta season in traditional style with a strong performance at the North of England Sprint Rowing Championships at Hollingworth Lake. The large number of entries meant that Lesley, Paul Campbell and the Goulds had to transport singles on their cars along with the usual early job of loading and towing the trailer, this time done by Mike Vick and Mike Egan. The club would like to thank them and Brigid Badger, for lending the club her car for the day, enabling the club to attend this very important event on the calendar. The water was rough as usual on Hollingworth Lake but was no problem for the Vics rowers who are used to rowing in wavy water on the docks.

The morning started well with wins in a heat over Lancaster John O’Gaunt and a final over Sheffield City from Chris Rycroft and Paul Campbell in the Mas B 2x followed by Sam Fairbanks and Sam Crowe beating crews from Trafford and Hull Kingston in the Op 2x (Band 2). Kate Skinner and Hope Ball sealed a treble of wins in doubles after lunch with a victory over neighbours Mersey Rowing Club in the W 2x (Band 2). There were two great efforts in the Mx Mas B/C 2x with Mike Vick and Kate Wilson winning their heat and Paul and Becky Gould coming close. Jane Kelly and Jo-Anne Harrison along with Mike Egan and John Lewis also put in good efforts in their races.

The highlight of the afternoon was a close victory over Bradford for the recently formed W 8+ (Band 2), showing that the recent recruitment by the club has resulted in a strong Women’s squad. This was backed up by good performances later in the day from the Mas C/D 4+, W Mas D/E 8+, Mx Mas C/D 8+ and Mas D 4x-, giving the Masters squads good reason for optimism in the upcoming head season.

The final win of the day for the Vics came from Sam Crowe in the O 1x (Band 2), winning both a heat and a final. There were strong performances in singles throughout the day with Mike Vick, John Davies, Becky Gould all pushing their competition hard to the finish line and Kate Wilson won her heat before narrowly losing the final. Jane Kelly, Paul Gould, John O’Neill and Sam Fairbanks braved the tough conditions to put in competitive performances. 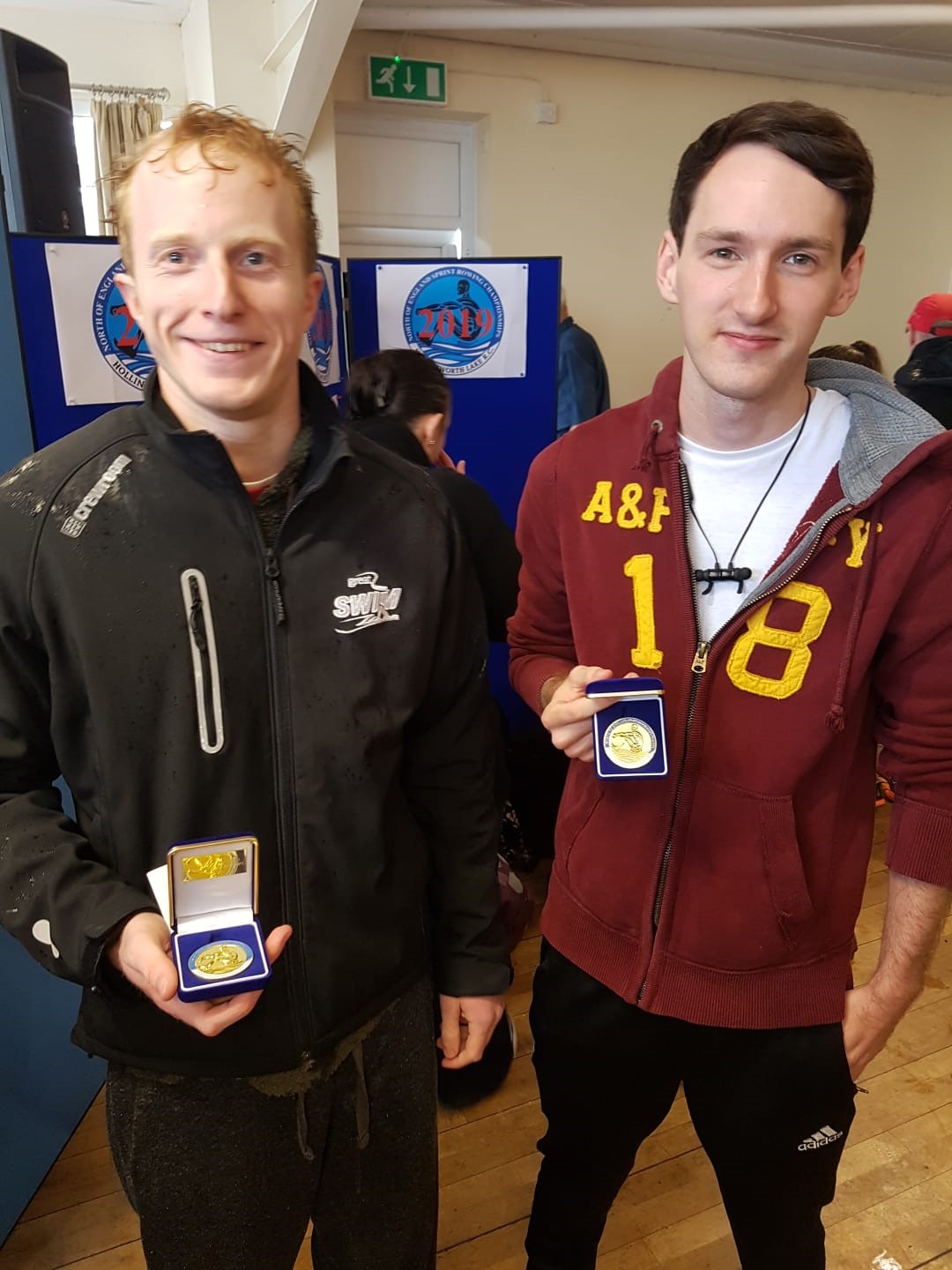 There were fewer entries from the juniors than usual because of summer holidays but they still managed to give some strong performances. Claire and Zhara raced in the J16 2x against boys to provide opposition and put in a great effort despite the odds. Claire, Zahra and Rose also kindly agreed to cox and sub into some of the adult crews, playing a big part in the success of the adult crews.

Liverpool Victoria Rowing Club took full advantage of the last regatta of the season to enjoy the brief periods of sun before the long, gruelling ergs of winter training as the head season starts in only a couple of weeks and should be proud of their achievements both individually and as a club.

Vics get the flags out.